EWINNER1 and 2: highlights from Sunday 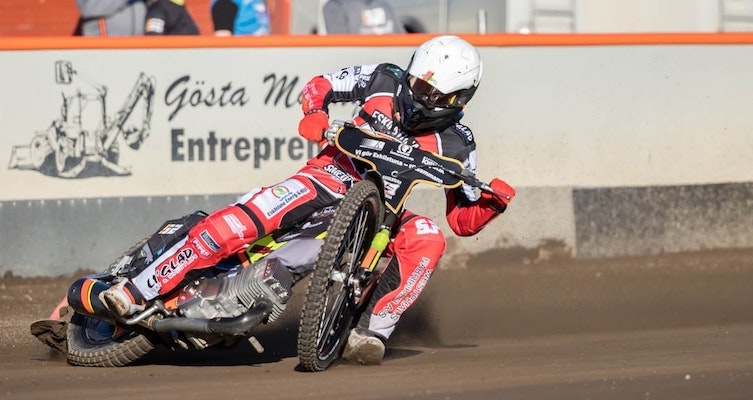 EWINNER1 and 2: highlights from Sunday

Embrassing day for Rzeznow who were unable to get the track up to standard leading to delay and then cancellation with the points going to Opole without a single heat being raced.

A tight fixture that will be most remembered for a horrendous crash in Heat 9. All four riders were involved. But the rider who worse off was Bydgoszcz’s Grzegorz Zengota who fell lightly only to be run over by his own teammate, David Bellego. The Frenchman did not return to the match and Zengota was taken away in an ambulance.

Rybnik won 48:41 with Michael Jepsen Jensen (14, photo) top scoring for the home side whilst #8 Yevgeniy Sajdullin scored scored 11 pts for the visitors. The young Russian will be in the U21 World Championships qualifier in Daugavpils on Saturday.