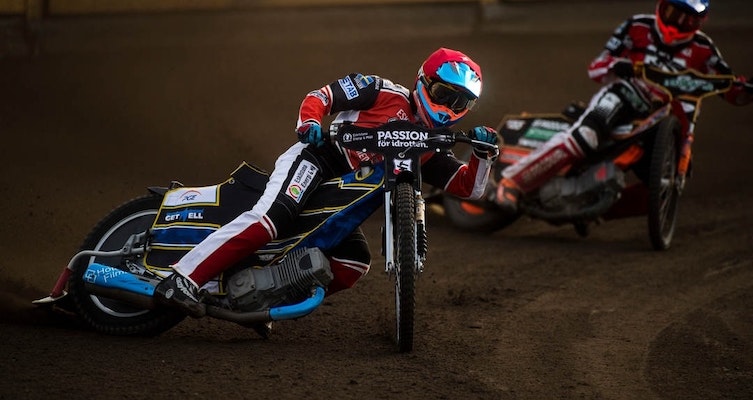 After 35 minutes only two heats had taken place in Ostrow as crashes in both heats delayed the match. The first was most severe as Ostrovia’s Nicolai Klindt (6+1) went down along with Tarnow’s Rohan Tungate (4) and Ernest Kosa. It was the last named who got off worse and was taken away in an ambulance.

Winless Tarnow desperately need a match where their heats leaders, including Tungate and Niels Kristian Iversen, score in double figures to lay the basis for a team win. But with their #1 out, the Australian clearly shaken and the Danish former SGP rider only managing 9 pts, today was not that day.

The club are now up to second place, just five points adrift and have a game in hand to league leaders, Wilki Krosno.