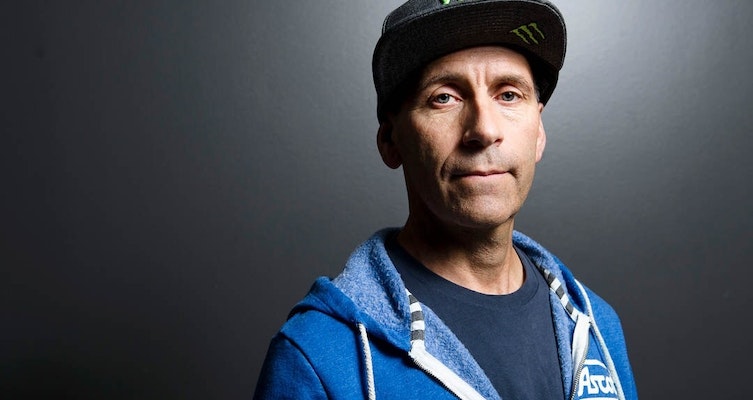 Yesterday, Motala Piraterna announced that they will race in the Elitserien in 2020 after 1.5 months of uncertainty. So now 36 year old team captain, Daniel Davidsson, has just two weeks to gather a team for his hometown club.

But he can at least thank short-lived manager, Stefan Andersson Skill for signing Pawel Przedpelski, the only rider at the club at the moment.

The regulations say Davidsson must have at least two Swede in the team. That surely means younger brother Jonas Davidsson is a dead cert for the club and Daniel himself could also fill up the roster, even if in practice, he stays in the depot most of the time.

We will now find out whether all the talk about four times world champion, Greg Hancock (above) coming back to the club was just hype. If he does return it will be expensive for the club in both money and points. He last rode for Dackarna in 2018 with a whopping heat average of 2.227, but that does not leave much space for anyone else. If he does come the club will be extremely reliant on him. So, if the soon 50-year-old American gets injured Piraterna’s playoff place is almost certainly out of the question. Fortunately, relegation will be out of the question again this year so the club has a year to get itself in order.

If Hancock signs Davidsson will have no problem getting a team together. But even so, he is going to have to rely on people he knows and probably that means those who have ridden for the club before. Potential heat leaders could therefore include Piotr Pawlicki (1.933), Adrian Miedzinski (1.728) and Peter Kildemand (1.588) and who all are without a contract in Sweden at the time of writing. However, I think Kildemand is the most likely to return to Motala of the three with Pawlicki staying in Poland and Miedzinski remaining at Smederna.

Perhaps a more certain bet is German, Kai Huckenbeck. 2019 was his first year in Sweden and he performed well at Motala with a 1.500 average by the end of the season. He is also the only 2019 import team member not to sign with another club in Sweden. Does that mean he was holding out for things to get better at Piraterna or is he negotiating with another club, such as Rospiggarna?

Another familiar face at Dunteberget is Joel Larsson, from their Allsvenskan team, VIP Speedway. He also was in the Piraterna's squad in 2016 and has ridden in the Elitserien since 2010 for both Dackarna and Västervik. He was signed with Västervik in 2019 but only rode 2 matches with them in the Vetlanda Cup collecting a 1.375 average. But his teammate at that event, Daniel Henderson, has just signed for Indianerna with a 0.500 average, which would be much favourable for the Piraterna team building.

My hypothetical Piraterna’s team for 2020: