Elitserien: Motala Piraterna will race in Elitserien in 2020 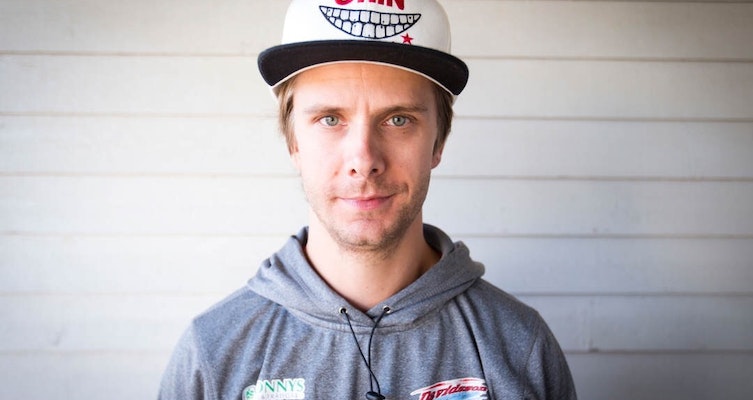 Elitserien: Motala Piraterna will race in Elitserien in 2020

On Monday 11 November, Motala and Vadstena newspaper (MVT) reported that Piraterna were in a discussion with a sponsor who would give the club 600 000 SEK (c. 56,000 EUR) in a three-year deal that would allow them to be the stadium’s sponsor. But a final decision will not come until next week.

The club's chairman, Yngve Rylander, said “we don’t have all the money, but we do have enough promised that we can make the decision to race next season”. And that doesn't include the 600 000 SEK they might receive from the company that might sponsor the stadium.

Now new team manager, Daniel Davidsson, (photo) has just two weeks to get a team together. "It is not how I wanted to start to team leader. But now it is about getting on with it". He said he would probably spend the whole of today (Wednesday) on the phone to potential riders.

Whether four times world champion, Greg Hancock, is one of them remains to be seen.