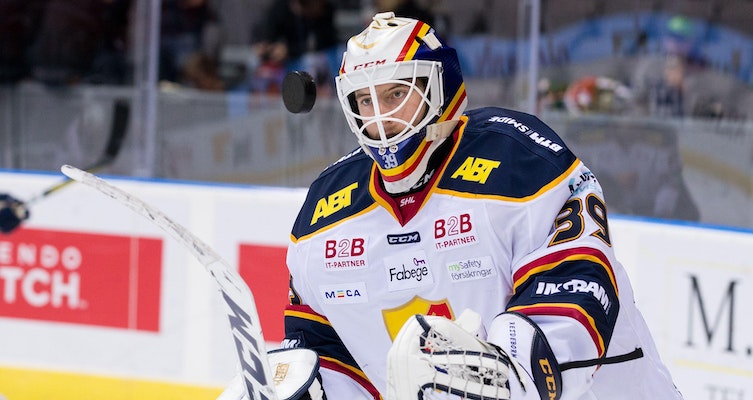 Losing four players to the NHL gives you an idea of how talented this team were who came second in the league table last year.

This year they are also going to receive from the NHL with the former Buffalo Sabres centre, Jacob Josefson joining the squad. The Swede is returning to his junior club after 8 years in North America include 317 NHL games, mainly with New Jersey Devils who drafted him in 2009.

Despite the losses, the Stockholm club has also managed to sign two very talented players from SHL rivals. They are in the shape of Dick Axelsson and Jakob Lilja. Axelsson comes from a season in Färjestad BK where he scored 45 points in 48 games. He was born in Stockholm and returns to the club where he played his first ever SHL game in 2007.

25 year old Lilja leaves Linköping HC where he has played three seasons. Maturing with time, last season was his first at this level where he exceeded 0.50 Points Per Game, as well scoring the most short handed goals in the year.

Emil Bemström is also a new name to look out for, already drafted in 2017 by the Columbus Blue Jackets. Now, after two Junior World Championships he moves to Stockholm from Leksand IF, where he has been since he was 16. Now the 19 year old centre will be playing his first full season in Sweden's top division.

I'm backing Djurgården IF for a top 6 place this season.