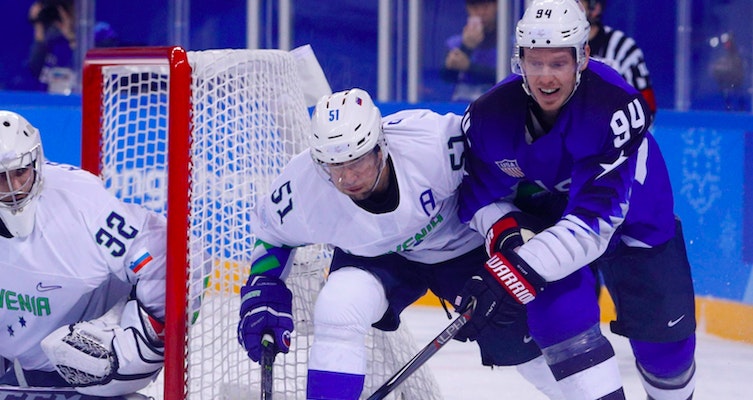 As November rolls in, the players in the SHL will take a two week break to make space for the international Karjala Cup in Finland. That gives us a chance to look at what has happened over the last month in Sweden's top division.

Örebro HK who are at the top of the table- an unexpected position for the club that usually finishes outside the playoff places.

In an exceptional run of form, they have only lost once in 10 matches since 26 September. That coupled with their two wins at the beginning of the season gives them a league leading 11 wins this year.

Whilst they have not managed a shut out so far, in five of their wins they have kept their opponents down to just one goal. By contrast, in the opposite third of the ice they have repeatedly found the net and come to the international break with a plus/minus of +17.

Their chief weapon is 2005 Colorado Avalanche drafted, Ryan Stoa (#94, above). He was 2018 US Olympic teammates with current SHL rivals Broc Little (Linköping HC) and Jonathon Blum (Färjestad BK). The 32 year old has more than adequately filled the hole left by temperamental Canadian Aaron Paulshaj who moved to the KHL after an unhappy year in Närke.

However, it is former Mora player, Mathias Bromé who leads the team with 15 points (6G+9A). That puts him in sixth on Total Points, whilst Stoa is in second on Goals scored behind Farjestad’s Michael Lindqvist. And these two players early season form has not gone unnoticed as both Bromé and Lindqvist have been rewarded with an international place for Sweden in the up and coming Karjala tournament.