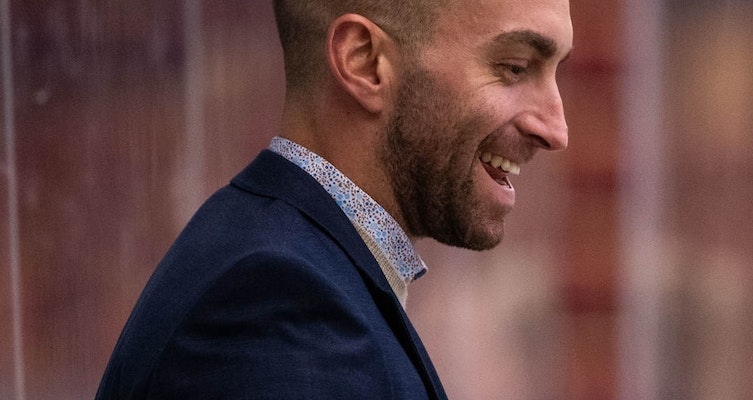 HV71 have dominated the first half of the season in the SDHL winning 18 out of 21 matches.

But now they will have to complete the rest of season without their trainer, Lucas Frey, who left the club with immediate effect on 5 December citing ”personal reasons”.

Frey has been part of the Jönköping’s club set up since 2015, and took over as head coach in 2018/9, a position he held until this week.

Frey’s partner is former Swedish international and HV player, Jenni Asserholt, who retired from pro hockey in 2018/9 when the pair had their first child.

The news comes in the same week as A Brit On Thin Ice published an interview with HV71 forward, Kaitlyn Tougas. The Canadian mentioned that the quality of the coaching staff was one if the reasons she moved to the club.

But now the team will have to manage without Frey and his assistant trainer, Joakim Engström takes over for now.

When asked by Jönköping Posten newspaper the General Manager refused to drawn on whether it had to do with Frey’s training style.

The winter schedule, wIth the international break starting soon, favours the club and they have until 20 December when they play their next match home against reigning champions Luleå/ MSSK to consider their options before the season starts again.