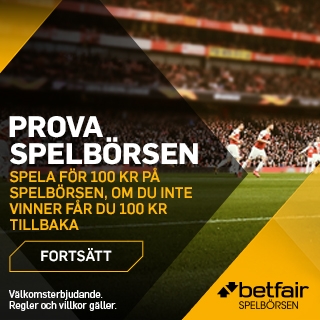 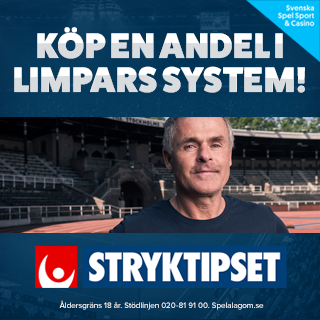 American defender, Samantha Hanson, or “Sam” as she prefers to be called, is one of the taller players in the SDHL at 179cm (5ft 9”). At only 26 years old she counts as one of the veterans at Leksand IF, where she is playing her second season in a team that has an average age of just 21 yrs.

But the move to Leksand in 2018/9 nearly did not happen at all, as Hanson was at the point of giving up her hockey career when she left Djurgården IF in 2016/7.

Born in Minnesota, she played college hockey for University of North Dakota and in her freshman year in 2012/3 she played alongside future American superstars, Jocelyneand Monica Lamoureux. Hanson rates her time at North Dakota as one of the highlights of her career.

But although the American did not know it, it was the friendships made with European players in the team that would be key to the next phase in her career.

“I was fortunate enough to have my former coach at North Dakota, Peter Elander, connect me with Djurgården,” she says about the move, “I also had some of my closest friends from college, Josefine Jakobsen and Andrea Dalen, already on the team so that helped make it a pretty easy decision”.

Hanson played 13 matches for Djurgården IF contributing to their SDHL championship win. But when the season was over, she believed her hockey career had come to its natural conclusion.

“Taking that time away made me really appreciate playing the game,” she reflects.

After about a year she was contacted by Leksand, “I knew coming back that I needed to commit to all parts of my game on and off the ice,” she realised, “I started to take my physical training and nutrition more seriously along with the mental side of my game as well”.

And the American has seen fantastic results for all her extra efforts, developing the points scoring part of her game to become a complete two-ways back.

To see the difference, compare her four years in the NCAA where she scored just six goals and had 0.20 PPG. Whereas in the last two years at Leksand she has 38 points, including 13 goals and 0.59 PPG, nearly tripling her output. For the second year in a row, she will be the team’s top scoring blue liner.

At the team level, with just two matches left in the regular season, Leksand are in seventh place, which will give them a first-round playoff match against Luleå/ MSSK.

“For us, to make it farther in the playoffs we need to be able to show up for the full 60 minutes of each game. The skill level in the SDHL is at a point where you can’t take a shift off. We are those players with the capability to compete at that level”, she says, showing how the mental part of her game has developed.

And Hanson also seems to enjoy the buzz of being around a young and talented team, “Sometimes you take a step back and consider where these girls are going to be, even in a season or two and, I think, it could be something pretty special.”

And talking about the future leads us to considering the future of women’s hockey, “one of my biggest hopes is that all the players can be full time professionals. I think you would see a more competitive and complete product if the resources are put in the right places”.

Hanson had the privilege of playing with some of the best players in the women’s game in two continents. And that experience, alongside with a chorus of voices from both sides of the Atlantic, needs to be listened to. Financial investment must increase so that the women's game can reach it's full potential.

Then equality can finally be reached, as the women take their rightful place together with the men in the spotlight of this fantastic global sport.