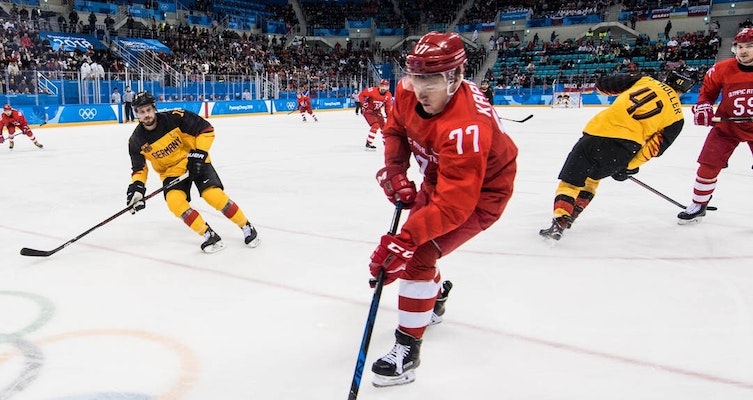 On Monday 9 December, the World Anti Doping Agency (WADA) announced that Russia would be banned from competing in "all major sporting events” for the next four years, therefore including in the 2022 Beijing Winter Olympic Games. The announcement follows the failure of the Russian Anti Doping Agency (RUSADA) to comply with WADA's standards in January 2019. The Russians have the possibility of contesting the ruling through the Court of Arbitration for Sport (CAS).

Allegations of Russian doping practices have been widespread since the 2014 Sochi Games where the country was accused of mounting a blanket doping campaign among its athletes and using sophisticated cover up techniques to hide performance enhancing drugs (PED) usage.

At Sochi the country’s sixth place in the women’s ice hockey competition was removed from the record books when seven of the team were accused of doping during the Oswald's Commission investigation into Russian doping at the Games. According to InsideTheGames.biz website, two of these athletes returned values that where physically impossible for women to obtain. In the end six players were banned for life from the 2014 squad.

But Sochi saw an unprecedented increase with three other hockey players being banned apart from the Russians. They included Washington Capitals' defenseman, Niklas Bäckström. The Swede fell foul of a difference in the rules in the NHL, where his sinusitis medication is legal, and the Olympics, which run under WADA’s stricter rules regarding this medication.

Two of the Latvian team were also banned - Ralfs Freibergs, who has played with the Montreal Canadiens AHL team, and Vitalijs Pavlovs who has played the majority of his career at KHL team, Dynamo Kiev. But both players played in the ECHL the season after Sochi proving the old adage that "no publicity is bad publicity" to be true.

The future of Russian Olympic hockey

Gary Bettman has already indicated that, just as in 2018, it seems unlikely that NHL players will take part in the 2022 Beijing Games. But Russians may have the same “get out of jail free card” that was given them in the fallout from the Sochi scandal. That is the possibility for athletes to compete under the neutral Olympic banner.

In Pyongyang the so called Olympic Athletes of Russia (OAR) team came fourth in the women's tournament but won Gold in overtime against the surprise of tournament, Germany, in the men's tournament. The Game Winning Goal was scored by Minnesota Wild drafted, Kirill Kaprizov (in photo, above and re-live his goal at 2:21 in the official highlights video, below).

Further complications may arise with the ice hockey World Championships, players who currently play in the Russian Kontinental Hockey League as well as if the KHL joins the European wide, Champions Hockey League as the ban relates to "all major sporting events".

However, the Euro 2020 football tournament is scheduled to go ahead in St Petersburg as planned, so there appears to be some flexibility in the ruling - which many have already suggested undermines WADA's ban in the first place.