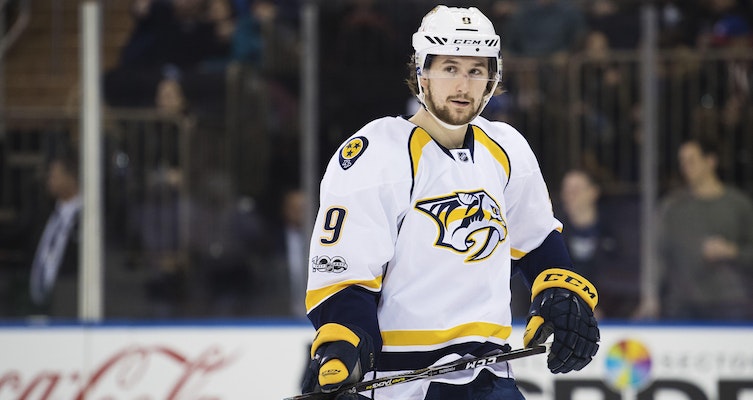 # I am a World Champion!

Having grown up in England, the words ‘World Cup’ usually brings me to tears of disappointment as I re-live the trauma of England’s repeated football disasters. Every four years it’s the same - this could be the team that repeats 1966’s glorious victory, only to get knocked out by Germany on penalties in the quarterfinals.

Okay, I have had to change sport and country, but now something magical has happened in my life - I actually get to win the World Cup.

After a glorious semifinal where Sweden majestically swept aside the USA 6-0, the Tre Kronor, made me sweat for it in the final against underdogs, Switzerland.

And at the same time, somehow, helped erase the pain of Diego Maradona’s “Hand Of God” goal which denied England a semi-final place in Mexico, 1986.

But with 2-2 at full time, I was forced to play a full 20 minutes of Sudden Death. Just like the players, I dragged myself through tiredness, groans and near-misses as Sweden hit to post twice before the final siren was blown, the game still tied. And that meant...

Then I knew it, Switzerland would win. That’s what happens with penalties, we lose. And, of course, they scored first, and, as normal, we missed. And then, Gareth Southgate shoots the ball in Row Z of the stands?

Suddenly, in the blink of an eye, the mood’s changed, it’s 2-1 to Sweden with Swiss assistant captain, their best player on the night, Nino Niederreiter from Minnesota Wild to take the next penalty.

He comes up to the centre circle and takes the puck out to the right to tee-up the shot. He pauses, waiting for the kill, gliding towards the goal, then the quick snap, but Nilsson’s right leg is down, solid as a wall, he saves it, he saves it, he really saves it!

At last, I’ve done it! For the very first time in my life I’ve won gold, a world champion in your midst, ladies and gentlemen! The feelings, the rush, Gold, I really mean it, Gold, all mine!!

I few days later I’m back down to earth.

But I’m eager to experience it again. Now all that needs to happen is England to win the football World Cup in Russia and Great Britian to win the ice hockey world’s next year! Easy, suddenly it all seems possible- thank you Tre Kronor!!!