Champions Hockey League 2019/20 - The Finnish challengers to the… 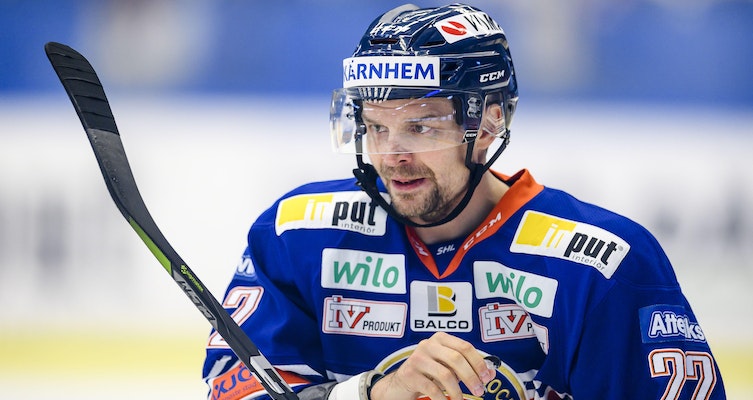 Frölunda Indians have been in four out of five of the Champions Hockey League finals winning three. Can anyone take the title from them?

Maybe this is the year for the Finns, and especially Kärpät Oulu, to take the title. Kärpät should be out to take revenge on their neighbours who beat them in the 2015/6 final.

Finnish international hockey is in it's absolute prime, with its juniors winning the U20 championship and their seniors taking the gold against Canada. Even the women's team can boast being the best European team by far as both Olympic and World Cup bronze medalists.

It remains to be seen whether this can be converted into club success and perhaps the Finnish team most likely to succeed in 2019/20 is Kärpät Oulu. They may have finished second in the Liiga and in the second pool in the draw for the CHL. But they are the only Finnish team in the competition that have been to the final before.

However, even more importantly, they have at least four players who have contributed in the national team's success at Junior and Senior level. And if Munich's experience is anything to go by, that self-belief developed in the international arena can be the make or break difference in key matches.

20 year old Aleksi Heponiemi came eleventh in the Total Point in Liiga just 11 points behind the winner, Malte Strömwall. He is due to to start with the Florida Panthers in the autumn. But you can bet Kärpät will take him back in a flash if they can. One year younger, the second JWC gold medalist in the team, Rasmus Kupari is technically on loan to the Finns from Los Angeles Kings but a decision about next year has not been made. If these two remain in the team they will be a force to reckon with in front of net.

A senior player who has been at Kärpät for the last four years and returns from Slovakia with a gold medal round his neck is 27 year old is Jani Hakanpää. Drafted in 2010 by the Stanley Cup finalists, St Louis Blues the big 195 cm/ 6'5" defenseman played two full years in the AHL but on returning to Finland has also turned himself into a points scorer. His contract is also up but renewal could see more Champions Hockey League action for the Finn.

We can be more certain about 31 year old defenseman and captain for the 2018/9 season, Atte Ohtamaa. Back at his junior club last year after four years in the KHL he clocked in a career high 23 points in the season and captained his country during the Euro Hockey Tour. The Champions Hockey is one of the few things he has not won - can he lead the team to European club success?

The club have also signed two experienced players for the 2019/20 in the shape of Janne Pesonen (pictured) and Ludwig Byström. At 37 Finn, Pesonen has signed a one year contract at the club he played for in 2004, the year his was drafted by the Anaheim Ducks. Most recently he has been in Sweden with Växjö Lakers where he won the championship with Elias Pettersson but the team lost the CHL final at home to Finnish underdogs JYP Jyväskylä.

Byström has played in the CHL in 2014/5 when he was at Färjestad BK with Milan Gulas, who now captain's Czech CHL semi finalists, HC Pilsen.

The 24 year old has chosen to return to Finland instead of his native Sweden after four full years in the AHL mainly with the development team of the Dallas Stars who drafted him Swede in 2010. In his final two years in the AHL he started to develop the points scoring side of his game and it will be interesting to see how he adapts to the European game again.