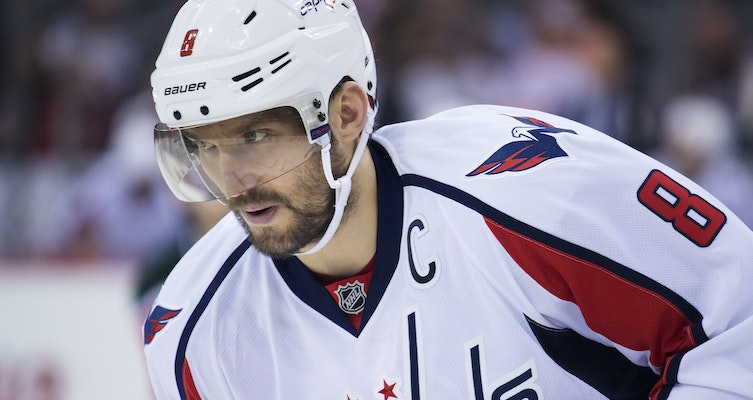 One of the great things about watching NHL hockey is simply the enormous skill level of many of the players. True to the stereotype, everything really is bigger and better when it comes to North America and the world's best hockey league.

That's why my highlight for the year is the Capitals Stanley Cup victory over surprise team of the year, Vegas Golden Knights. That perhaps would have made the best story for me as a Brit with a soft spot for the underdog team. But no, this was the Capitals victory, or more specifically, Russian super forward and Washington's captain, Alex Ovechkin's Stanley Cup win. It has taken 13 seasons, but one of the best players in the NHL has finally won the top prize hockey can honour.

I suppose as I live in Sweden, I should make my focus about Niklas Bäckström, but I just want to focus on one thing - Ovechkin's scoring capability. I don't get to see the Capitals play that often but even I have learn that if Ovechkin gets the puck delivered to him in the face off circle left of the goal, he is going to one time it in the back of the net 99 times out of 100. His club is like a clock pendulum - up/ down, BANG, siren rings every time, as reliable as clockwork. I love watching a master at work in any profession, there's something very beautiful and mesmerising about seeing the best in the world be the best in the world at what they do. And that's what it is like watching Ovechkin.

Here is a clip from the game winning match. Ovechkin scores on the powerplay with a pass from Bäckström. The Russian usually takes the puck higher up , but watch how he subtly slides away from his marker #21 for Vegas, Cody Eakin as he moves from the top to the bottom of the circle. Eakin even looks over his shoulder and thinks he has Ovechkin covered, but all the time Bäckström holds up the puck, he is giving time for the Russian to get free and get ready for the perfect shot. That Ovechkin scores from such a narrow angle is quite something, this was more about the occasion that the goal itself as the Capitals went on to win 4-3 and take the series 4-1.