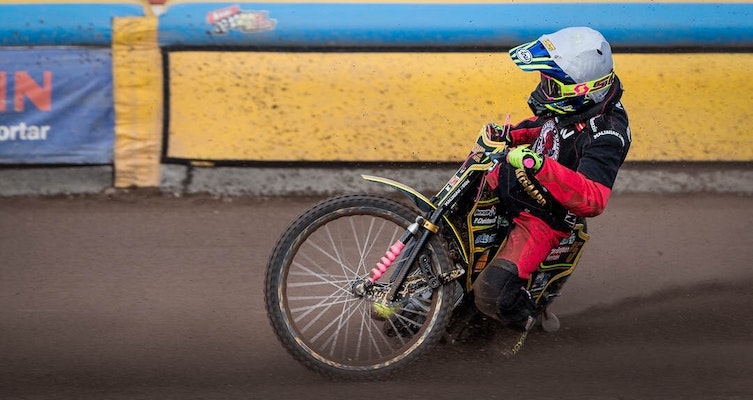 Last year's finalists met today in the first round of the 3rd and 4th playoff matches, the only league speedway that took place in Poland this weekend.

As whereas last year it was today's hosts, Leszno, who won the 2020 championship today it was the visitors, Gorzow who have the upper hand after winning away from home 41:49.

Last year's runners up took control of the match from the very first heat when Martin Vaculik (9+1), who was returning from injury, won a 1:5 together with Simon Wozniak (4+2), whilst the home side's Emil Sayfutdinov had to be content with just 1 point from the heat. Last in that opening heat was the U21 World Champion, Jaimon Lidsey.

The Russian and Australian were both below their usual best today, scoring just 2 points a piece. Instead it was Australian SGP rider, Jason Doyle (12+1) and the experienced Pole, Janusz Kolodziej (11+1) who kept the team in the match. 16 year old, Damian Ratajczak, was probably the home side's rider of the day scoring a phenomenal 7+3 from the #7 position.

The visitors benefited from the return of Vaculik, but their other SGP riders, Anders Thomsen (12+1, pictured) and double World Champion, Bartosz Zmarzlik (12) also put up "top drawer" performances. If all three repeat this next week at home in Gorzow then they will take home the third place and get revenge on the Ekstraliga's fallen heroes, Unia Leszno.